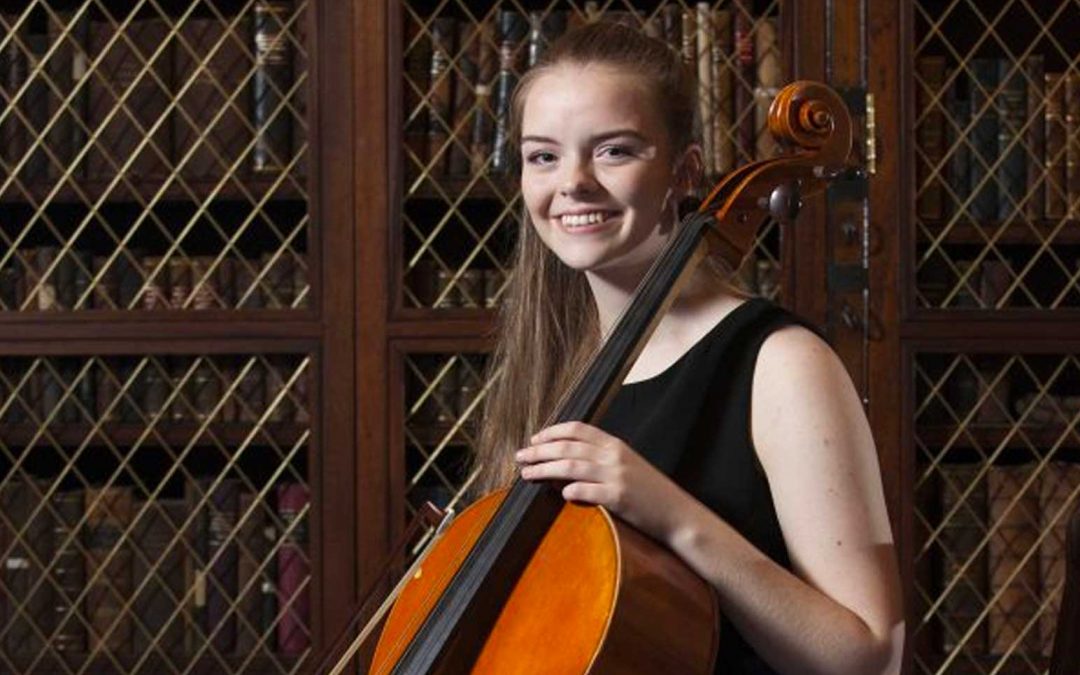 Zoe Nagle, a sixth year student at Bruce College, was one of only seven finalists at the 2017 Top Security Frank Maher Classical Music Awards at the Royal College of Physicians in Dublin, Ireland’s largest competition for secondary schools with a €5,000 top prize. Zoe plays the cello and performed two pieces on the night. They were ‘Adagio from the Ballet Suite’ by Shostakovich and ‘Dance of the Green Devil’ by Cassado.

This is the second year in a row that a student from Bruce College has been a finalist – (last year, it was Aisling Donnelly).